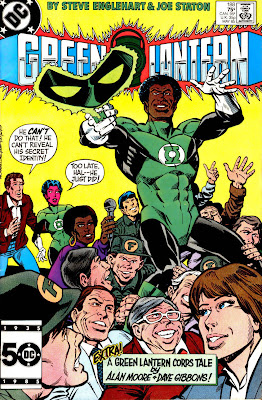 Another British artist who made a name for himself in American comics, Dave Gibbons's first major attention-getting work was DC's twelve-part Watchmen series, which hit the stands in the 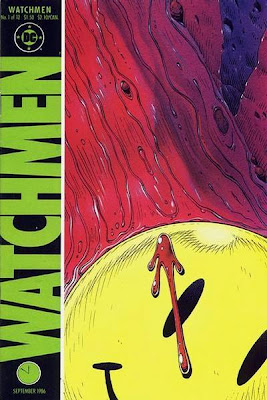 summer of 1986. By then, Gibbons had been working, by mail for the most part, for DC for four years and drawing such dependable heroes as Batman, Superman, and the Green Lantern. It was Watchmen, however, with scripts by Alan Moore, that won him a much larger audience, considerable attention from his peers, glowing reviews in both fanzines and mainstream publications, and a variety of awards. For English comics Gibbons had done artwork for such titles as 2000 A.D. and Dr. Who.

Working in his assured illustrative style, Gibbons has continued contributing to American comics. One of his more ambitious projects in the early and middle 1990s was drawing the Give Me Liberty series of graphic novels published by Dark Horse and scripted by Frank Miller. Set in the near future, they deal with an American turned fascist and have an African-American woman named Martha Washington as the main focal character. Once again Gibbons did an impressive

job in depicting an alternate world.

More recently he drew the Green Lantern issues in DC's Just Imagine series, bringing to life Stan Lee's take on the character. Working with such writers as Alan Moore and Frank Miller has apparently had an effect on Gibbons, and he has been doing some writing of late. He's scripted a World's Finest Batman and Superman team-up, drawn by Steve Rude, and worked with artist Andy Kubert on Batman Versus Predator.

Credits for Tales of the Green Lantern Corps back-up story: 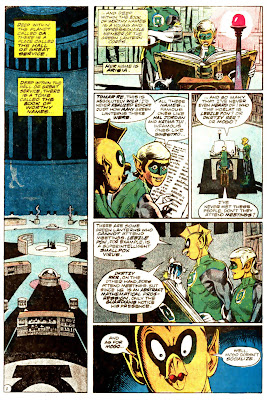 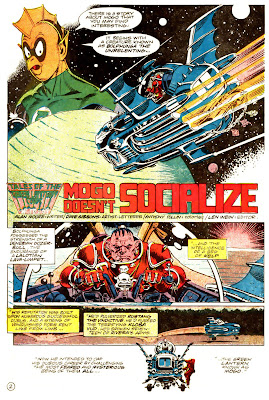 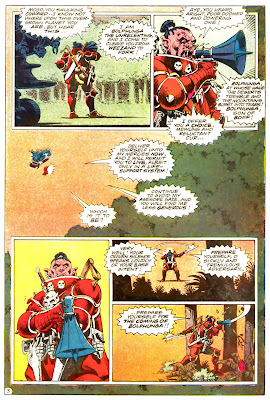 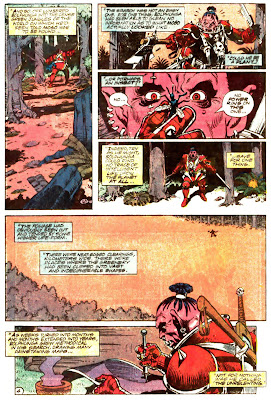 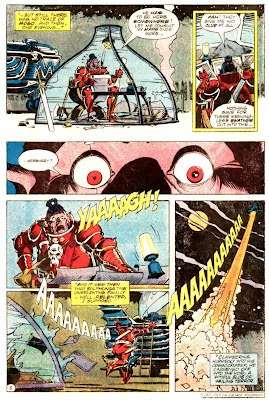 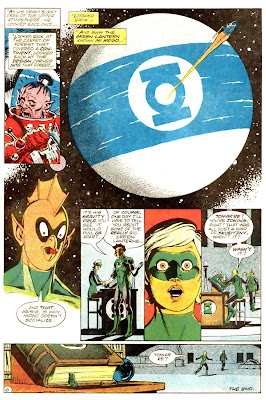 Posted by The Executioner at 7:00 PM