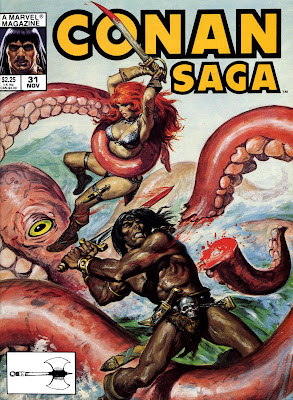 A line on a piece of paper. Anyone can do it, but only a select few can conjure whole worlds with a few strokes of a pen. Alex Toth, certainly. Joe Kubert, for sure. The list of true illustrative 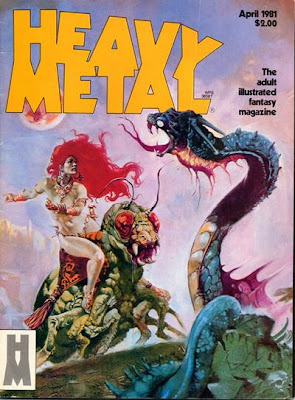 geniuses however is a short one, and only those born with a silver pen in their hand are destined to rise above the rest. For over four decades now, there has been one who can be called an illustrator's illustrator. The gentleman's name is Esteban Maroto.

Born in Madrid, Spain in 1942, Esteban's career began in earnest as he apprenticed in the early 1960s under Manuel López Blanco. There, the "Adventures of the F.B.I." served as a springboard, enabling the young Maroto to create his own studio, and get involved in the burgeoning British comic market. Within a few short years, Esteban was both writing and illustrating stories that took full advantage of his outstanding abilities. Like the similar revolution that was taking place at Marvel Comics in the late sixties, the artist was becoming a bigger star than the character he was illustrating, and Maroto was on the fast track to stardom.

This story picks up where Conan Saga #8 left off in the previous post, which can be read by clicking here. With Esteban Maroto on pencils and Neal Adams on inks, it doesn't get any better than this! 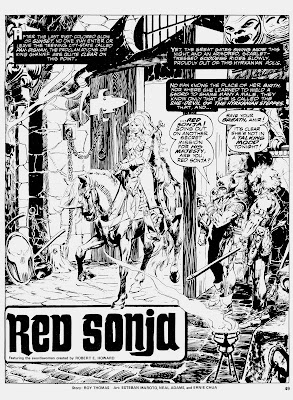 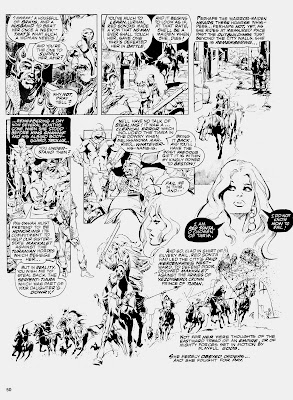 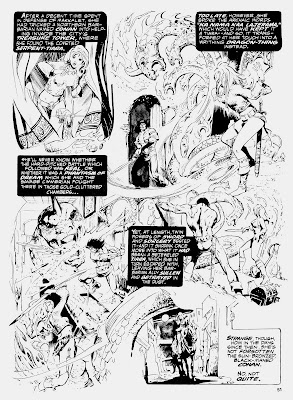 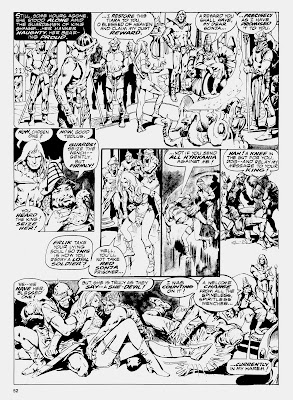 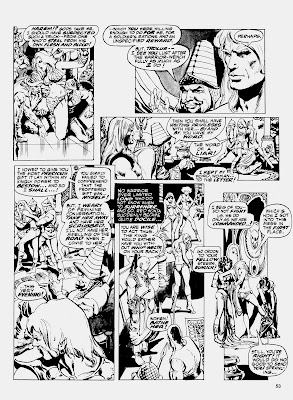 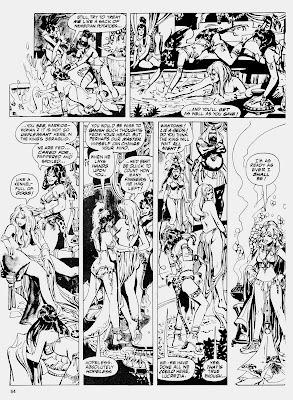 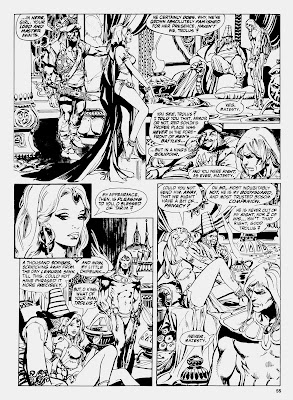 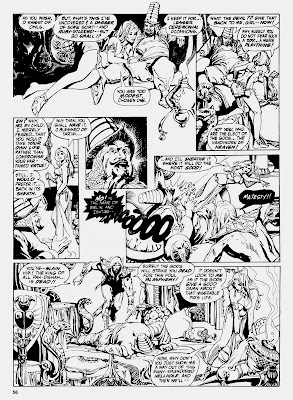 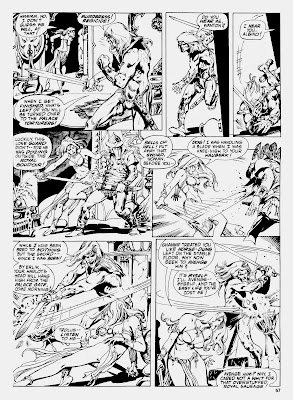 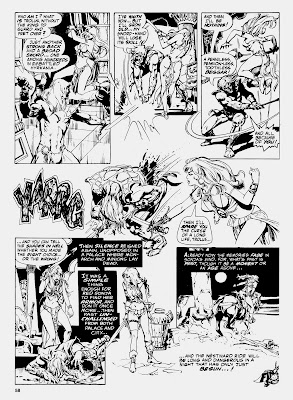 Posted by The Executioner at 4:00 PM 2 comments: Links to this post