Supernatural Thrillers #3: Robert E. Howard's "The Valley of the Worm!" 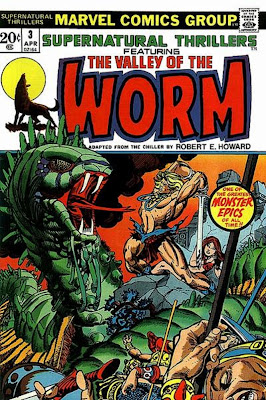 
Although his mature style made him one of the field's top professionals and has influenced many younger artists, Gil Kane was never satisfied with it. Just about every day before starting on a job, he would devote an hour or two to sketching, practicing to improve. No matter how well a story or a cover turned out, he always had the suspicion that it could have been better. 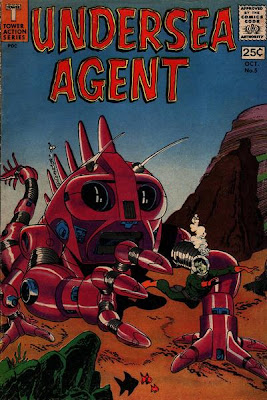 Ka-Zar, Blue Beetle, and one issue of Blue Devil. He also illustrated DC's four-issue adaptation of Wagner's Ring of Niberlung. In the 1970s and early 1980s, Kane drew two syndicated newspaper strips—Star Hawks, written by Ron Goulart, and Tarzan, with scripts by Archie Goodwin. In addition, Kane produced over seven hundred covers for Marvel and a considerable number for DC.

Born in Latvia, Kane grew up in Manhattan and entered the comics field while still in his teens. He freelanced for MLJ, assisted Joe Simon and Jack Kirby, and worked in Bernard Baily's shop. Very early in his career he signed his real name, Eli Katz, to a few of his stories, but then began trying out pen names. For a time he was Gil Stack until he finally settled on Gil Kane. Much of his early work wasn't that good. "I don't think my triumph was that I was lousy early on," he once explained, "and it wasn't until I really started to work out systems, to really question the work" that it improved.

He first worked for DC in 1947, drawing Wildcat in Sensation Comics for editor Sheldon Mayer. Long a fan of the Western genre, Kane was pleased when DC assigned him such heroes as Hoppy and Johnny Thunder. He prided himself on his ability to draw animals, especially horses in 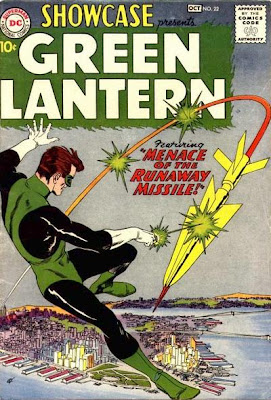 action. In 1960, DC editor Julius Schwartz selected him to bring the Green Lantern back to life. Kane was also entrusted with the updated Atom a couple of years later. In the middle 1960s, he worked on Thunder Agents for the Tower comics line headed up by Harry Shorten. Kane's style changed drastically on this assignment, moving closer to its mature form. "I began to become interested in structure, placement," he said of that period. "Everything that had to do with understanding how things worked and what they looked like underneath." Kane also inked the Tower material, something he hadn't always been able to do at DC.

He shifted to Marvel in the 1970s, turning out stories and a great many covers. Back with DC in the 1980s, he worked again on the Atom and drew some of the Superman annuals. Moving to the Los Angeles area, Kane was hired by an animation outfit, Ruby-Spears Productions, to draw character designs and presentation pieces. Slowed down by illness in his final years, he was still able to turn out work. His last drawings, covers for Legends of the DC Universe, appeared the year of his death. 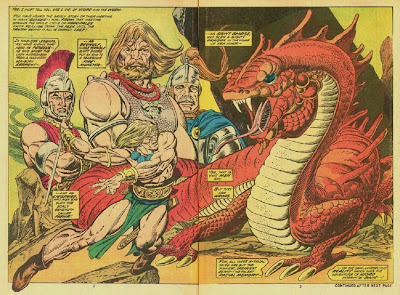 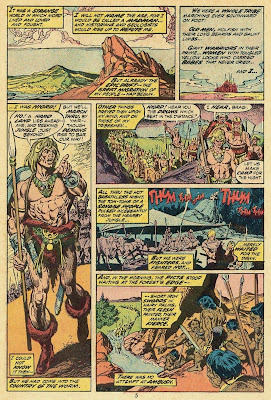 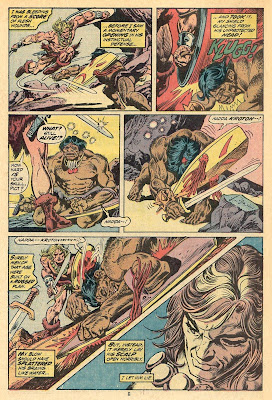 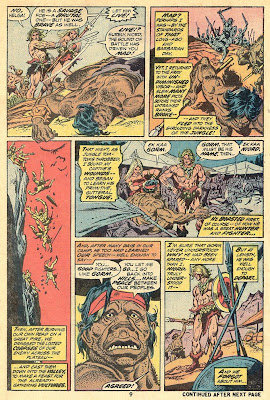 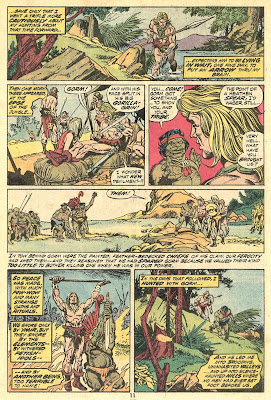 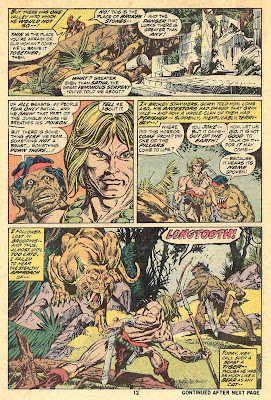 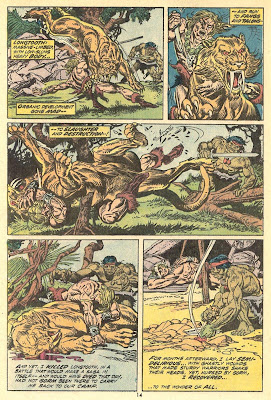 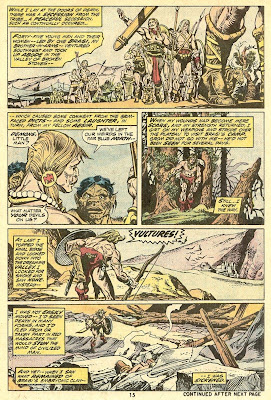 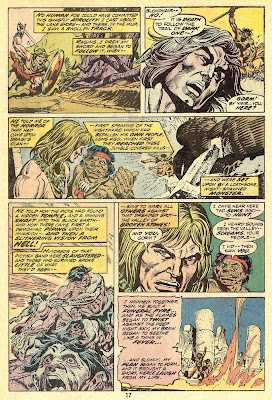 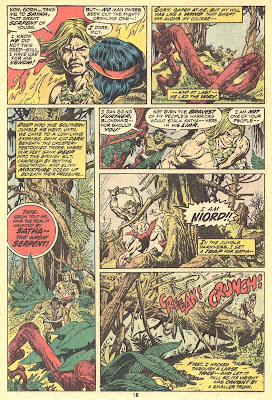 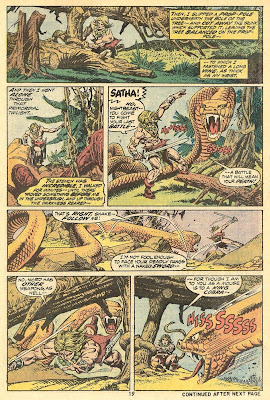 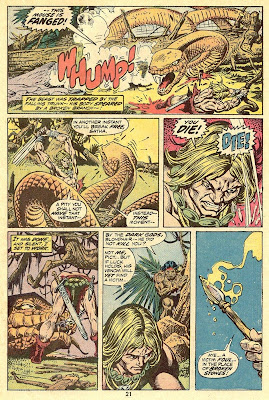 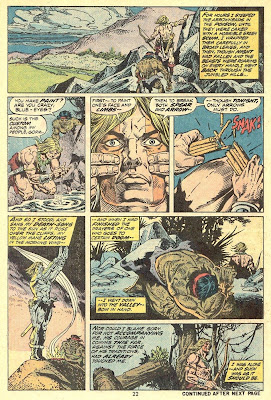 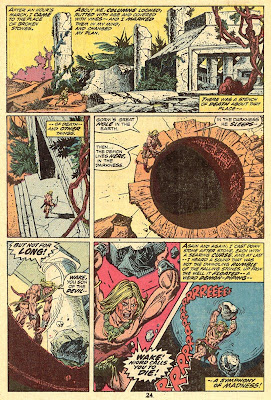 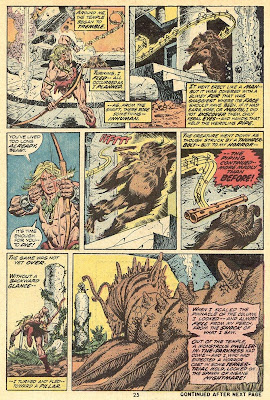 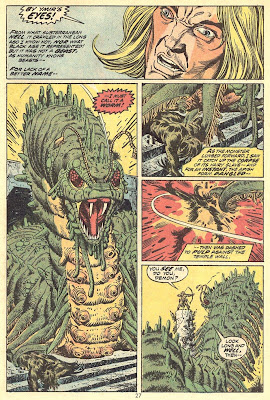 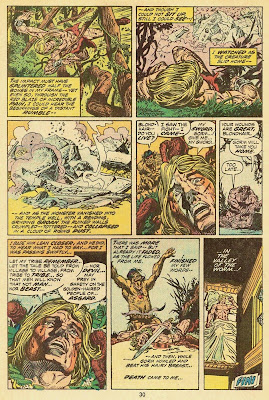 Posted by The Executioner at 5:00 PM No comments: Links to this post