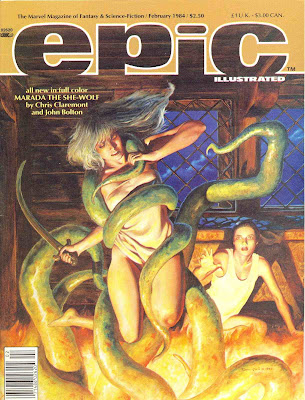 
John Bolton was born in London on May 23, 1951. He has been a professional artist since 1971, when he contributed drawings to a book on horses. In Great Britain, he is known for his comics 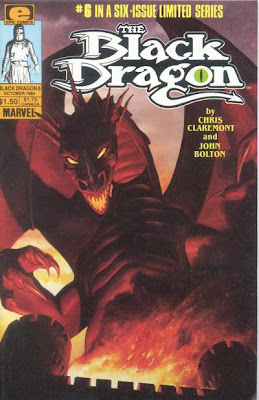 work in House of Hammer and Look In magazine, for which he illustrated the adventures of the Bionic Woman. He also painted the much-praised illustrations for the Octopus Books edition of Anthony Hansford's Let's Play Chess.

In the United States, Bolton has worked extensively for Marvel Comics, on Epic Illustrated, Bizarre Adventures, X-Men: Heroes for Hope (to which all creators donated their work contributing the proceeds to East African famine relief) and the Black Dragon limited series with Marada co-creator Chris Claremont. He and Claremont have worked on several projects together.

Bolton has also worked for Eclipse Comics and Pacific Comics. He has two portfolios in print, Zodiac and Congress of Death, with a Black Dragon cover portfolio issued in the Spring of 1986.

John Bolton currently resides in London with his wife, Liliana, and their two sons, James and Edward. 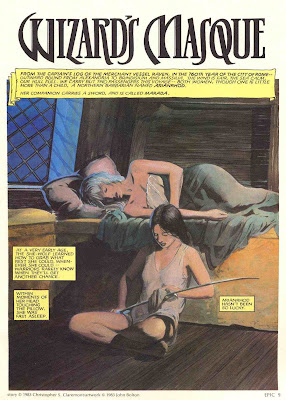 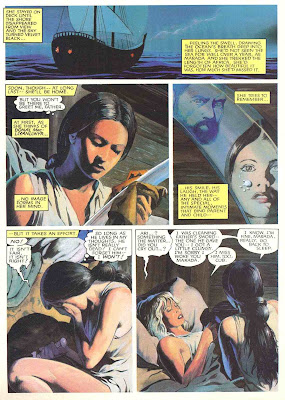 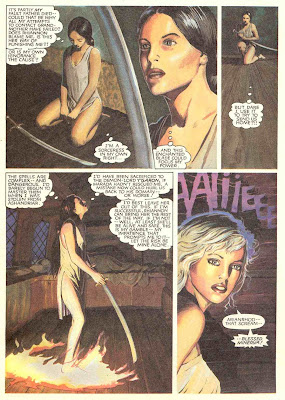 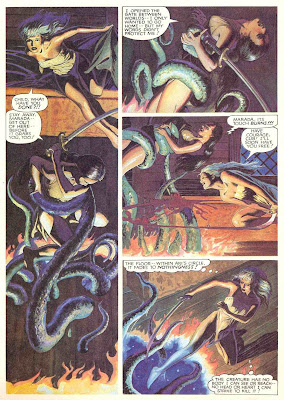 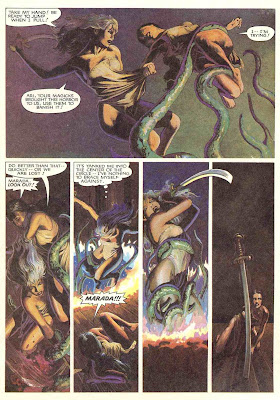 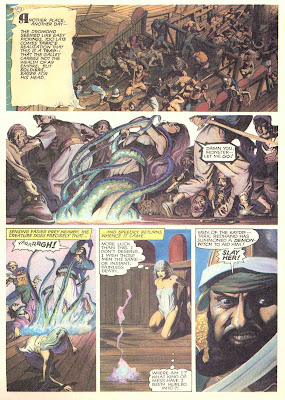 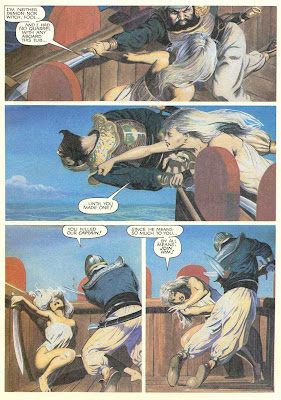 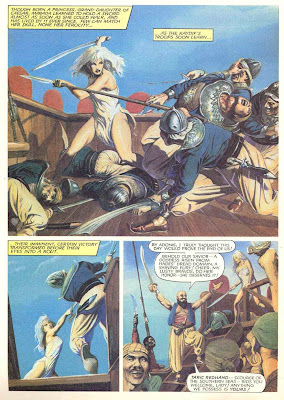 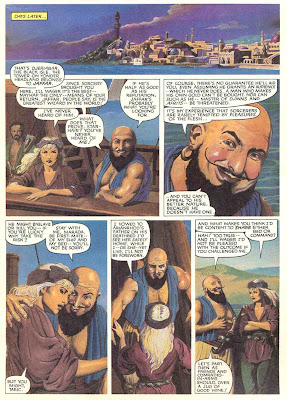 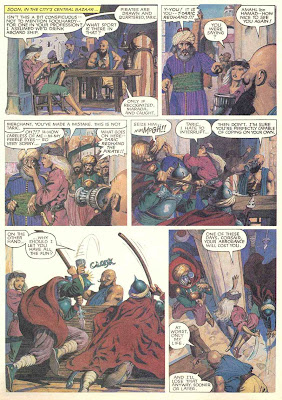 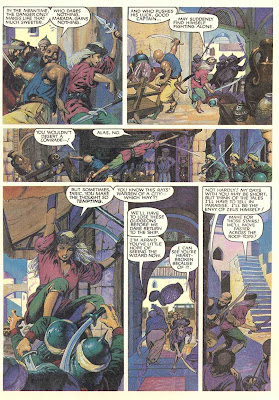 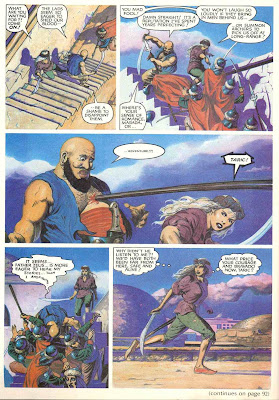 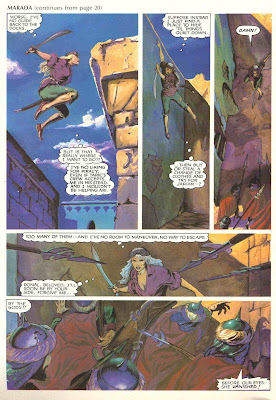 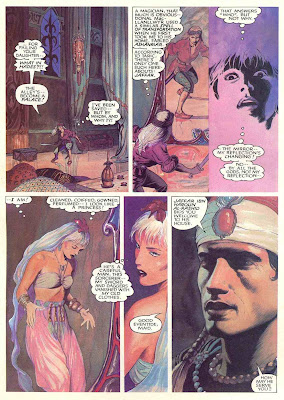 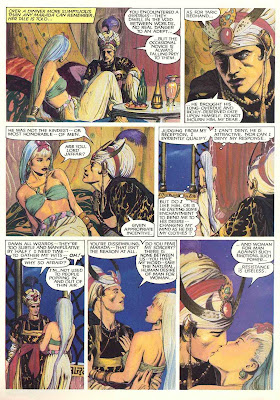 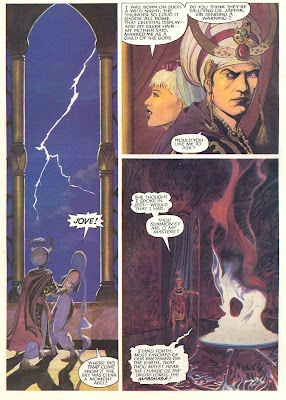 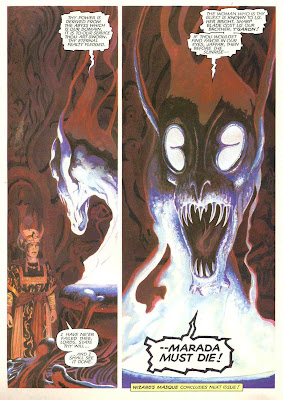 Click here to read the conclusion.
Posted by The Old Warrior at 4:30 PM

OW: I had no idea this title offered this kind of graphic brilliance! Painted stories! Wow! And good stories into the bargain. "Wizard's Masque" was just fantastic - reminds of of the best from Conan.

Hi Mykal: Thank you so much for the kind comment, my friend, and stumbling across this magazine was a pleasant surprise for me, too!

Also, so sorry I was offline for a month (couldn't be helped as I had to nurse a sprained ankle), but I am looking forward to playing catch-up here and over on your blogs, too. I am loving those Gold Key horror anthologies all over again ;-]